Specialised Skills Help Us Stand Out From The Crowd 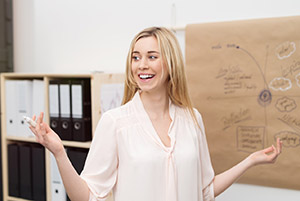 OUR TRAINERS ARE OUR STRENGTH

Currently we have a team of approximately 25 trainers with one of the lowest rates of staff turnover in the industry. The trainers who support us are qualified and experienced, and are treated with dignity and respect. They are motivated by their own professionalism and the highest rates of payment in Europe. This is how we can provide stable, long-term training solutions to companies both large and small.

Meet some of our trainers here.

With extensive experience in Law, Finance and Business Management, our core team offer highly specialised and tailored training solutions for any company, large or small. 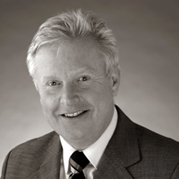 Andrew was a lawyer and notary public for over 25 years in England. His entertaining style of teaching in areas such as commercial contract drafting, company law and intellectual property is very popular, particularly with the younger lawyers in many of Hamburg’s international law firms. He also assists lawyers working in the legal departments of companies. 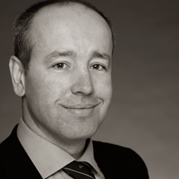 Tom is an Australian who has an economics degree from Sydney University. He started his career in commercial finance and after several years changed to managing his own businesses. He owned a software development company and a manufacturing business before coming to Germany in 2004, and specialises in business, finance, IT and engineering English training. Since 2005 he has trained managers of some of the most well-known companies in Hamburg. 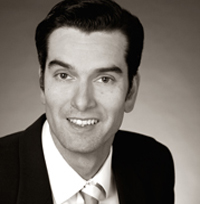 Igor is an accomplished linguist (he speaks seven languages and teaches four), and has lived all over the world, from Sao Paolo, to Switzerland, to Slovenia! Igor co-ordinates our Other Languages programme, and consults on our cross-cultural awareness seminars. He is our most experienced and talented trainer, and also a valuable advisor for companies who need to know the different types of Spanish spoken around the globe, especially for websites and company documents. 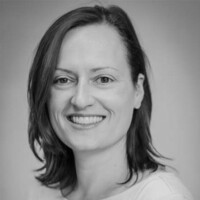 Britta has a Master’s degree in economics and is a chartered accountant (ACCA). She worked for one of the Big Four for many years as well as in senior positions of banks before following her passion for teaching and changing her career. Britta currently mostly teaches senior executives and upper management employees. In addition, Britta established “early bird english” for children, which has been successful since 2013. 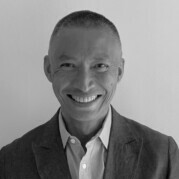 A qualified aeronautical engineer, Soph was a Managing Director of a magazine publishing company in London, his home for over 30 years. Soph is a native English speaker while being proficient in both French and German making him the ideal counterpart for training and coaching in Europe. With his significant business experience running companies and entrepreneurial spirit, he specialises in training board-level directors and senior managers and is adept and comfortable in all training situations.